At present we are carrying out all dental procedures as normal and are taking all prescribed extra precautions.
We are pre-screening all patients and you will be asked: If you answer 'Yes' to either question we will delay your appointment as appropriate in line with current recommendations.
We also ask that when you attend for your appointment you do the following: We understand that some people may choose not to follow the directives above. We respect your personal choices but for the safety of other patients and our staff, we would not allow you to enter the practice.
Our current opening hours are as follows: The phones are manned every day.
Please call the surgery on (02) 4385 1838, or book online to arrange an appointment.
As ever we are available for dental emergencies at any time, but please don't turn up unannounced - give us a call first to arrange a suitable appointment time.
Please stay home, keep safe, and get the vaccine as soon as you can!
Very best wishes
Tony Appleton 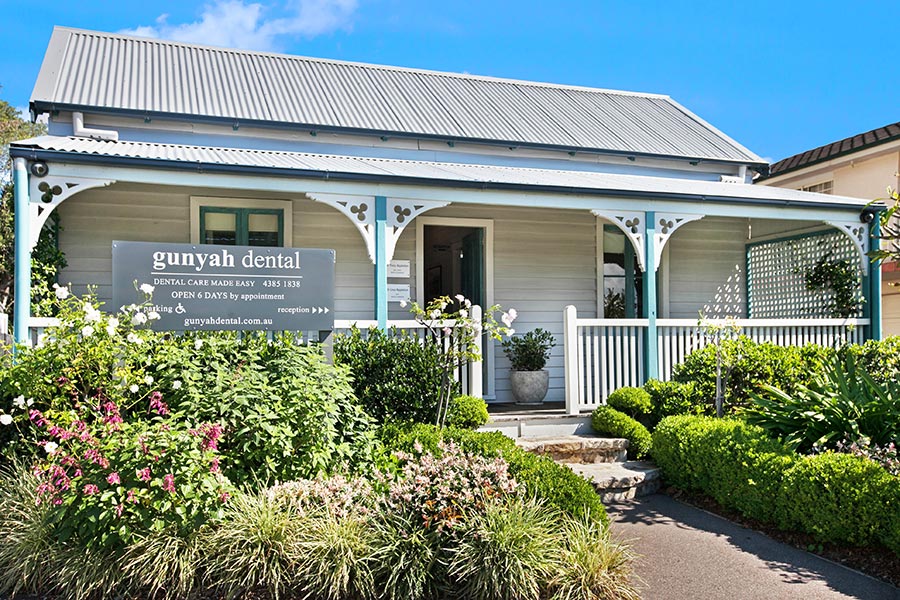 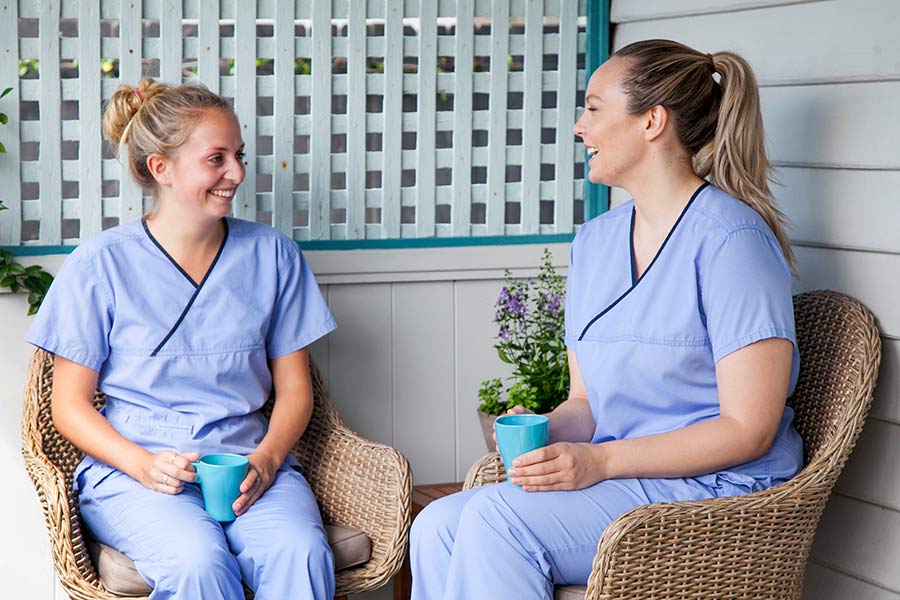 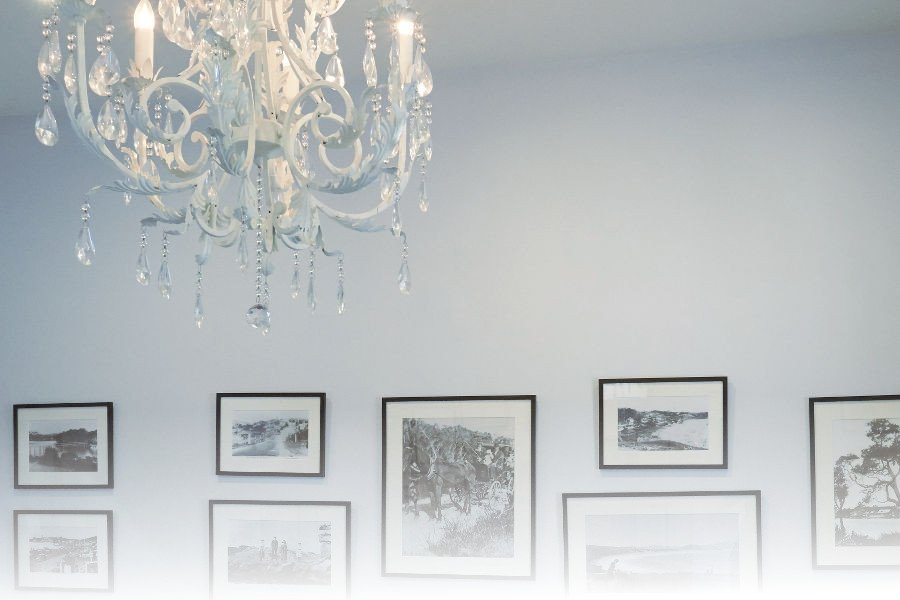 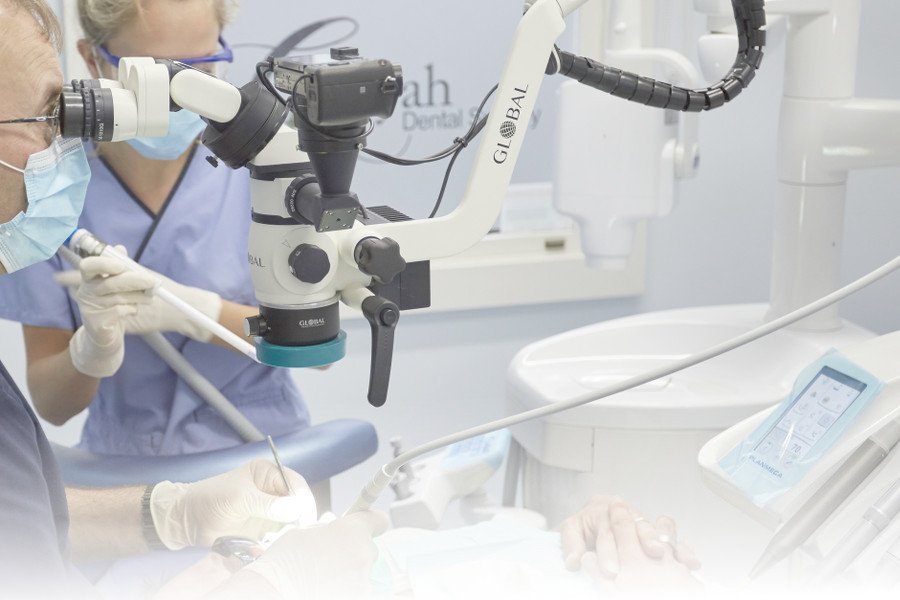 Bleeding gums are very common but that doesn’t mean you should ignore them. They’re usually a sign of gum (periodontal) disease.
If treated in its early stages, periodontal disease can be easily reversed. But more advanced and severe forms of the disease can result in tooth loss, require complex long-term treatment and are associated with a higher risk of diabetes and other chronic diseases.
In its milder form, periodontal disease is known as gingivitis. Gingivitis occurs when plaque builds up along the gum line where the gum attaches to the tooth. If not removed, the bacteria that make up the plaque provoke an inflammatory reaction in the gum tissue.
The first sign of unhealthy gums is bleeding during or after brushing your teeth. Gingivitis typically results in reddened gums that appear swollen, shiny and smooth. Healthy gums, on the other hand, are coral pink and slightly stippled like orange peel. 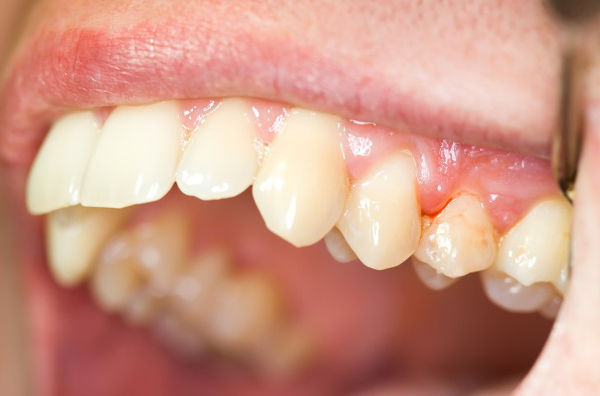 In cases of gingivitis, gum health can be restored by removing plaque with thorough daily brushing and regular flossing. Toothpaste acts as a gentle abrasive, assisting in plaque removal. It is important to use a fluoride toothpaste to help prevent that other common form of oral disease, tooth decay.
When brushing your teeth, be sure to brush gently along the gum line where the tooth meets the gum tissue. If bleeding persists, a dentist or our oral therapist may need to remove plaque that home cleaning can’t reach.
Gingivitis can progress to chronic periodontitis, particularly if you’re not brushing and flossing regularly. Chronic periodontitis occurs when persistent inflammation causes the alveolar bone (which forms the tooth socket that supports the tooth) to break down. This also causes gums to recede. This is where the term “long in the tooth” comes from – as more of the tooth becomes visible, it appears as though it is lengthening. Without an adequate supporting bone, teeth become loose. At this point the condition often becomes painful.

Chronic periodontitis is currently treated with an intensive cleaning regime and, in some cases, gum surgery. Unfortunately, once the pathogenic bacteria become established they are very difficult to remove. People with chronic periodontitis often require regular and ongoing professional dental treatment to prevent the disease from progressing.
While inflammation arising from the presence of plaque is by far the most common cause of bleeding gums, it can be symptomatic of other conditions including diabetes, some blood disorders and – although now uncommon – scurvy.
Some misconceptions about bleeding gums and tooth loss do persist. For instance, it is still occasionally said that “a tooth is lost for every baby”. This certainly need not be true. While the hormonal changes caused by pregnancy will make gums more susceptible to the effects of plaque (and therefore be more likely to bleed), pregnancy per se will not cause periodontal disease or tooth loss arising from it.
There is also a commonly held view that bleeding gums are a part of everyday life and to be expected. This is also not the case. Bleeding gums are usually a sign of disease.
The good news is that most periodontal disease is preventable through sound oral hygiene measures, coupled with regular dental check-ups. Our dental health professionals can give you advice on how to brush and floss most effectively.
If you are experiencing any bleeding from your mouth or gums please call us at Gunyah Dental and we will arrange to see you at the earliest opportunity.
dental problems